March 3, 2020, North Bay Fire & Emergency Services: Saturday evening the Embrack family went to bed without knowing that a silent killer was lurking inside of their home. Aroused from a deep sleep at 2:00 a.m., mom Jessie woke to a sound.  Still drowsy, she followed the beep which was now accompanied by a faint voice…. “Did the kids leave a video game on in the basement,” she wondered?  As she approached the furnace room the message became clear, “Carbon Monoxide/Monoxyde de Carbone,” the carbon monoxide alarm was alerting her and her family of the deadly gas.

Without hesitation, Jessie woke her 10 year old son Cash, 11 year old daughter Jaidyn and husband Jamal directing them to put on their coats and in the chill of the night head to their car with dog Marley. They placed a call to 911 and within minutes were greeting Captain Desrosiers and crew from Fire Station 1.  Immediately upon entering the home the crews Altair and Multi-Rae detectors went into alarm displaying carbon monoxide levels of 170 ppm and climbing.

Carbon monoxide, ‘CO’ concentration is measured in parts per million (ppm). As CO levels increase and remain above 70 ppm, symptoms become more noticeable and can include headache, fatigue and nausea. At levels above 150 to 200 ppm, disorientation, unconsciousness and death are possible.

The gas company was contacted and discovered the problem to be a cracked heat exchanger within the furnace; a problem that only a technician can detect.

Tragedy was prevented in our community Sunday morning all thanks to a working carbon monoxide alarm.  Without its operation, the Embrack family would not have woken to the deadly gas known as the ‘silent killer’ as you cannot smell it, taste it or see it; in a sense it ‘smothers’ the body from the inside out and you will not wake.

North Bay Fire & Emergency Services urges everyone who has a fuel burning appliance such as a gas furnace, gas hot water tank, wood burning appliance or an attached garage to ensure that they have a WORKING carbon monoxide alarm outside their sleeping areas. It is the Law! The Embrack family had 4 carbon monoxide alarms (one on every level) for the earliest warning possible. The other alarms were going into alert by the time they evacuated the home. 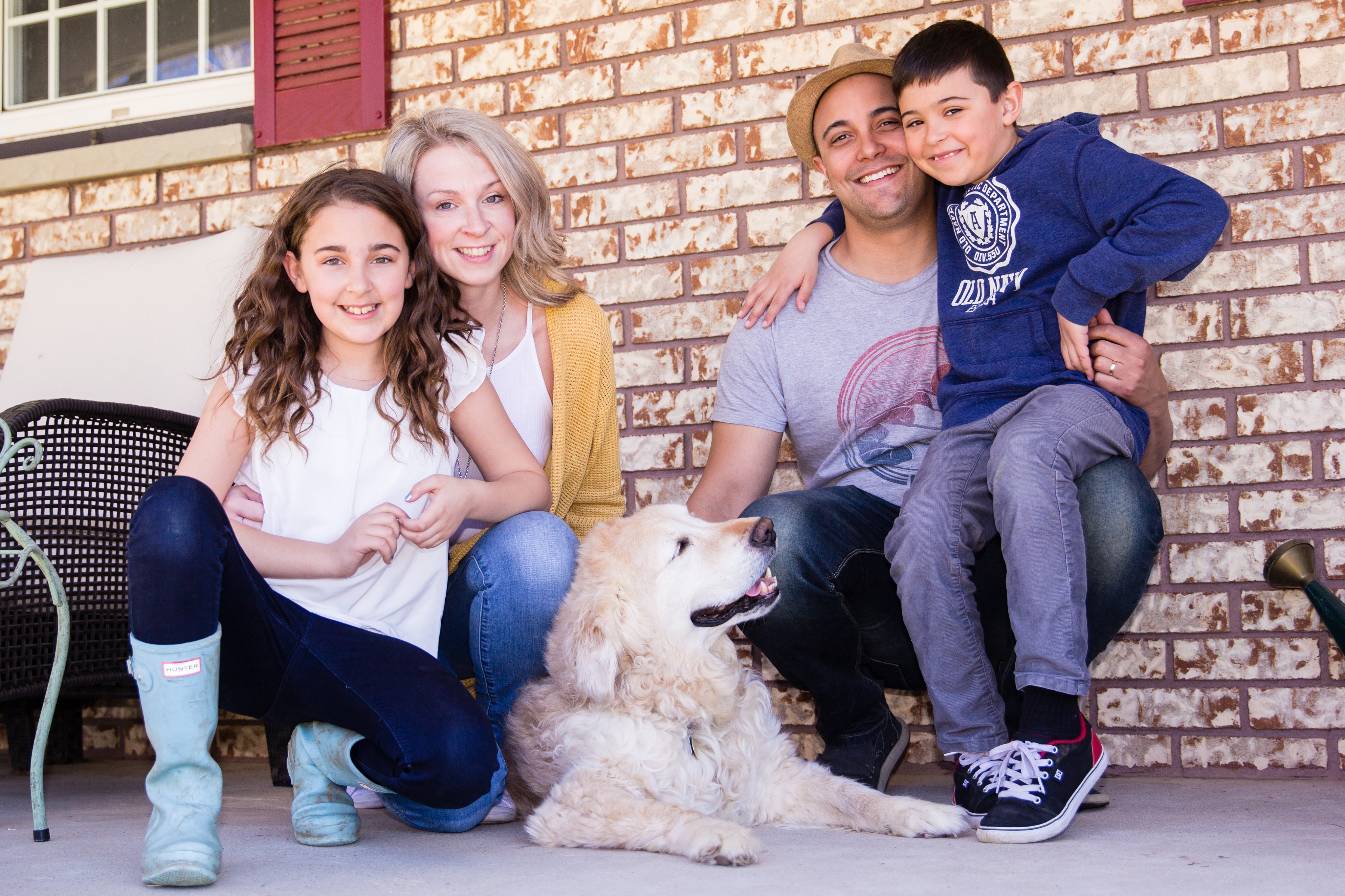 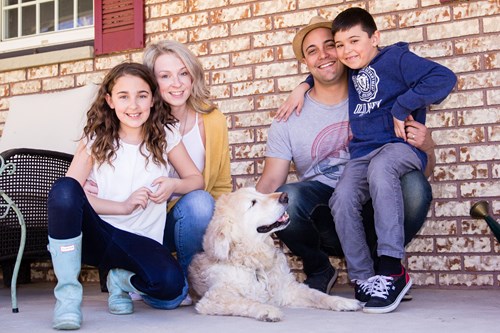